Can you guess what is 7 millimeters? 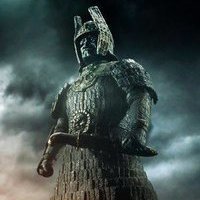